3 Facts About US Chinese Restaurants 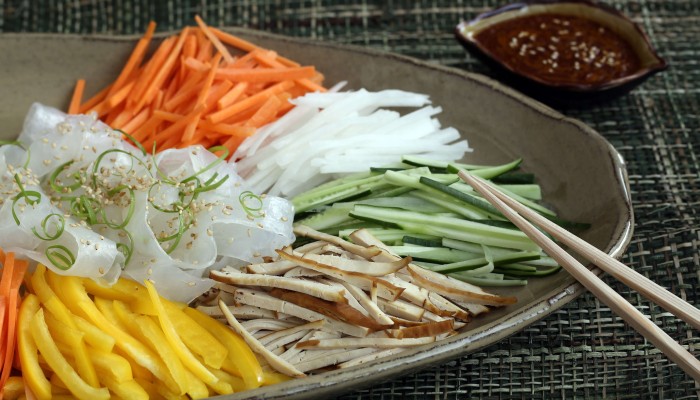 The development and rise in popularity of Chinese cuisine have been a vital part of American history and an essential chapter of the Chinese American experience. It was the first ethnic food that was consumed away from home. It was the first to be commodified nationwide. The one reason for its acceptance at a national level was a breath of fresh air is injected. Before Chinese culinary become a staple in America, Anglo-cuisine dominated the country. This brought a monotony to food that needed to be broken. So, by the tail end of the 20th Century, Chinese restaurants began to welcome clients from other backgrounds.

When 1980 rolled around Chinese food was fast becoming the most popular ethnic cuisine to be consumed in most of the major cities in the USA. Another reason for the increase in Chinese Restaurants was the exclusion law that banned people of China from immigrating to America. There were only two sources of employment that allowed immigration laundry and food. Since cuisine become a vital economic lifeline for the immigrants, the country saw a number of restaurants cropping up all over. The two factors combined to make the Chinese food more and more popular in the nation. 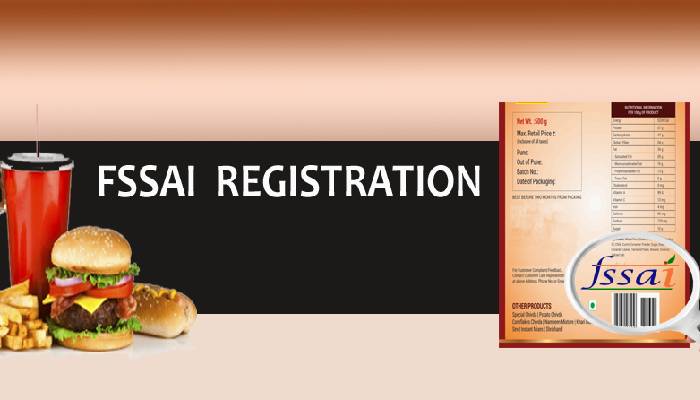 FSSAI License and Registration for Restaurants – The Type!