Myths To Be Broken About Chinese Eateries

Though the Chinese food boomed in both New York City and San Francisco in the late 19th century, the life of the workers was far from rosy. For the waiters and the cooks, working in a restaurant was part of migration and obligation to the family. A typical Chinese eatery would have about 5 wait staff and 4 cooks. All of these people would be related either by blood or by friendship to the owner of the place. These bonds made the worker-employer relationship highly complex that led to conflicts. These issues were not the common problems that other restaurants would face.

For example, an employee in a Chinese restaurant would agree to work for more extended hours at lower pay because they were family. So much so that the salary of these workers was one-third of other food service employees. The physical demands at meagre compensation led to frustrations that could not be vented. To add more burden, the Chinese immigrants also sent back money to their homeland to support kin on essentials like food, clothing, and education.

When coupled all these factors created a life for Chinese restaurant workers that were far from luxury and barely offered any respite from constant hardship. 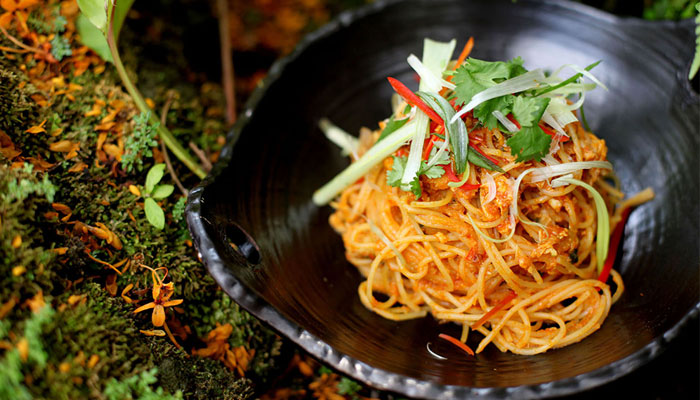