The Gold Rush And The Boom Of Chinese Restaurants

Myths To Be Broken About Chinese Eateries

The Gold Rush And The Boom Of Chinese Restaurants 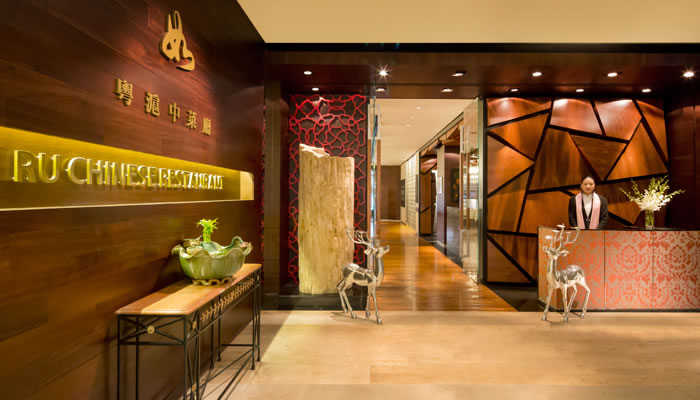 It was as 1848 morphed into 1849 that whispers of gold nuggets found on the East Coast of America began to take volume. Thousands upon thousands rushed to California in the hope to get rich quick. The Gold Rush was born. Slowly these rumours made their way to the merchants located in South China. The entrepreneurs of the prosperous port city across the Pacific saw an incredible opportunity. They envisioned the trade and commerce that could boom in the San Francisco Bay. The hopeful merchants of Canton, therefore, began their journey to the city.

By opening up Chinese restaurants, they provided the other immigrants a taste of home. The eateries become a place that took them back to the land they had left behind in the hope for a better future. As more and more immigrants came to the Bay, more and more culinary places opened up. 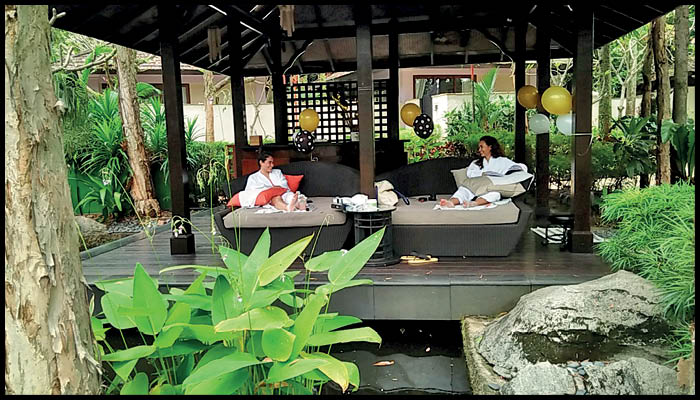 Indulge Yourself At A Spa Therapy Restaurant!