The History Of Chinese Restaurants In USA

3 Facts About US Chinese Restaurants

The History Of Chinese Restaurants In USA 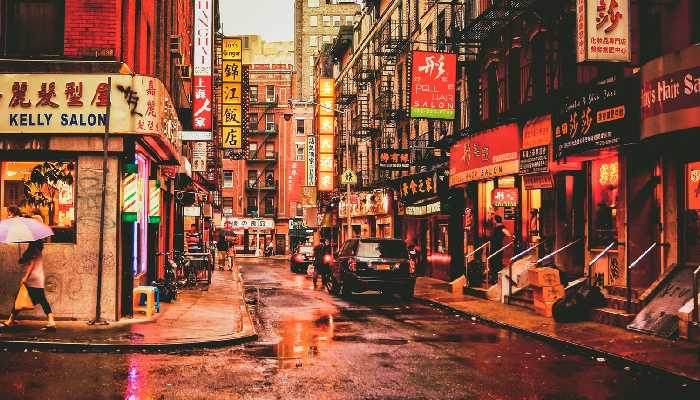 As per recent statistics, in the United States, there are over forty thousand restaurants that cater to Chinese Food. This number is three times the amount of McDonald’s franchises with an annual sale that is at par with the hamburger giant. Chinese cuisine has been part of American food in one form or the other for a long, long time. It is available as Chinese-American food, dishes that are tailored to suit the palate of an American, and in the authentic form found in China. Some restaurants even serve food that caters to both these tastes, especially in San Francisco and New York.

It was about halfway through the 20th century that groceries and eateries that provided genuine Chinese food began to offer Chinese-American dishes. Mostly, the real Chinese food would be reminiscent of Cantonese cuisine of South-Eastern China. The menu would include cheap meals that were tasty. Each restaurant could deliver food or offer “go-to” versions even if they did not have a proper sit-down service. It was the unique containers used to deliver or pick-up ordered food that made the Chinese restaurants trade, finally, boom. 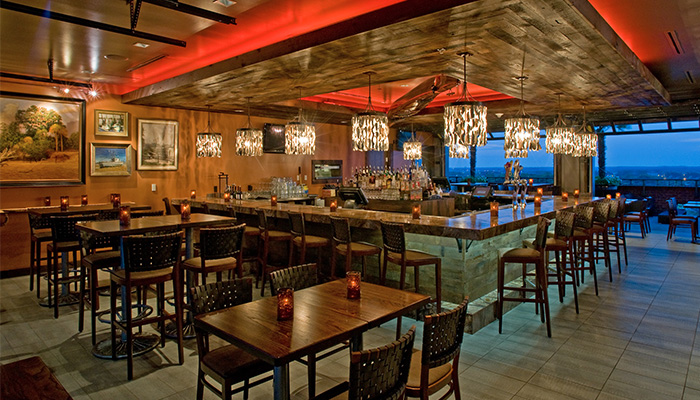 How To Plan A Restaurant Design